A dream. A vision. The realisation of a vision that was dreamed up at the birth of democracy in South Africa. That is WIPHOLD today.

Born out of the possibility, which a new dawn promised to all South Africans, we have steadfastly pursued the goal of empowering black women across the country.

This vision is being realised through a dedicated focus on acquiring and building strategic investments in key sectors of the economy that offer value and returns, and that are used to drive our empowerment initiatives.

Drawing on the inspiration provided by our founders, including Louisa Mojela and Gloria Serobe, WIPHOLD today adds meaning and brings hope to more than 200 000 beneficiaries.

Our unique structure gives direct ownership to these women through the 33.6% stake they hold in the business by way of the WIPHOLD Investment Trust and WIPHOLD NGO Trust. 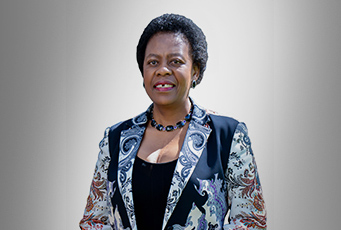 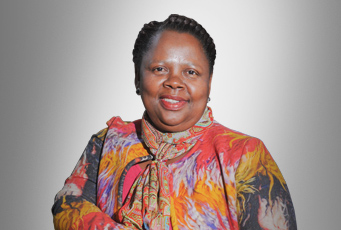 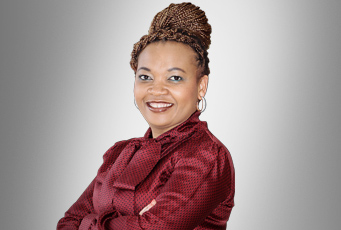 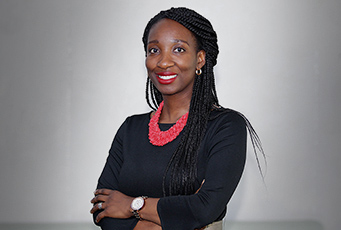 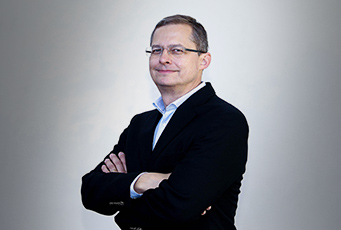 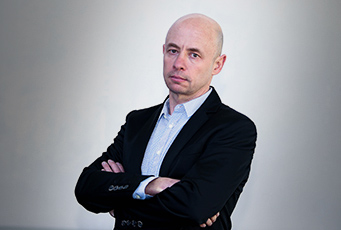 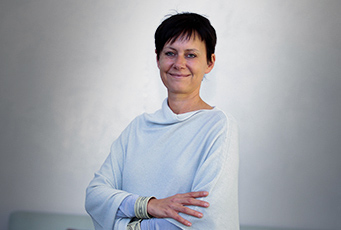 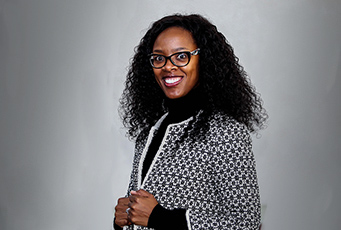 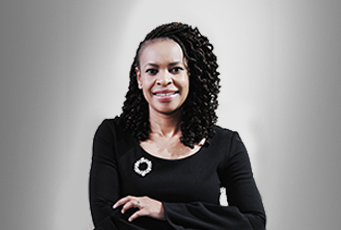 WIPHOLD was South Africa’s first BEE company to establish a permanent, broad-based shareholding in 1997 through the creation of the WIPHOLD Investment Trust (WIT). Women who subscribed for shares became automatic beneficiaries of the WIT at no extra cost. In 2003, the broad base was extended with the formation of the WIPHOLD NGO Trust, a permanent beneficiary. The two trusts own a combined 33.6% stake in WIPHOLD.

Louisa Mojela is recognised as one of South Africa’s most accomplished black women leaders in business. This has been affirmed through numerous accolades, including her selection for the Leading Women Entrepreneur of the World award, being named as one of South Africa’s Most Influential Women in Business and Government, winning the inaugural African Business Leadership Award, and receiving the Builders of the African Economy Award.

She completed her B.Comm degree at the National University of Lesotho, then went on to complete the Executive Leadership Program at Wharton School of Business at the University of Pennsylvania in the US.

Gloria Serobe has earned a distinguished reputation as a leader in the South African business world. Apart from her leadership role within WIPHOLD, she serves on several boards, including Sasfin, Hans Merensky and Denel. She was previously chairperson of the board of the Independent Ports Regulator, is an honorary member of the Actuarial Society of South Africa and serves on the advisory council of the South African Institute for Chartered Accountants (SAICA).

She has won numerous awards, including the Business Women Association’s Corporate Business Woman of the Year award.

Gloria obtained a B.Comm degree from the University of Transkei and holds an MBA from Rutgers University in the US.

Makole is a non-executive director of WIPHOLD and Chair of the Audit & Risk Committee and the Valuation Committee. She is the founder and executive director of Mahlako a Phahla Investments, a women-led company focused on the energy and infrastructure sectors. She is also an alternate director for the Financial Service Board’s Directorate of Market Abuse, representing the South African Institute of Chartered Accountants and a trustee of both the Telkom Foundation and Foodbank Foundation. Makole is a member of SAICA, African Women CA’s (AWCA) and the Institute of Directors (IOD).

Tracy is a non-executive director of WIPHOLD and Chair of the Remuneration Committee and Social and Ethics Committee. She is a senior finance and risk, global transformation and change leader with a broad range of financial services experience including insurance, treasury, investment banking, corporate finance (mergers and acquisitions). She is currently founder and CEO of a start-up and an active angel investor in the UK.

Nontobeko is WIPHOLD's Group Chief Financial Officer and holds a B.Com degree and post-graduate Diploma in Accounting and serves as a non-executive director on the boards of some of WIPHOLD's investee companies. Prior to joining the group she was a Director at Deloitte in the Special Services Group, where she had completed her articles.

Jannie Stockenstrom is a founding member of WIPCapital and co-head of Investments for the WIPHOLD Group. He is a qualified chartered accountant with additional qualifications in commerce and tax. Jannie has extensive experience in investments and structured and project finance both locally and abroad.

Debra Marsden holds a B.BusSc in Economics and is experienced in economic transformation, assisting WIPHOLD and its investee companies with the development of transformative business strategies that align their business models with South Africa’s developmental challenges.

Luphiwe also serves as a non-executive director on the board of University of Stellenbosch Executive Development, the executive education arm of the institution’s business school.

Shaun is a founding member of WIPCapital, co-head of investments for the WIPHOLD Group and a non-executive director of a number of WIPHOLD investee companies. He is a chartered accountant and a chartered financial analyst who has extensive corporate finance and investment experience.

Gugu Dingaan is an investment executive at WIPHOLD. She is a chartered accountant and holds a certificate from Stellenbosch Business School’s executive development programme. Gugu has experience in corporate finance and investment spanning over 15 years. She is a non-executive board member of a number of WIPHOLD investee companies.

Nambitha is WIPHOLD’s Group Financial Manager. She is a Chartered Accountant, who completed her articles with Deloitte and further took on the role of Audit Manager in the Financial Services division. Prior to joining the group, she was a Group Management Accountant at Hans Merensky Holdings, leaders in the Agriculture & Forestry sector.

Kekeletso, a Chartered Accountant, is WIPHOLD’s Assistant Financial Manager. She completed her articles with SizweNtsalubaGobodo before taking on the role as an audit manager at the firm’s Financial Services Group Division.

Nompumelelo is a assistant financial manager after completing her articles at KPMG. She is a Chartered Accountant.

Chris Kuhn is the Head of the Old Mutual Emerging Markets Corporate Finance Division and serves on the WIPHOLD Board as a non-executive director by virtue of Old Mutual’s shareholding in the group. A Chartered Accountant, Chris has been a senior member of the Old Mutual team for over 15 years, during which time he has led various key projects, including acquisitions, disposals and black empowerment deals.